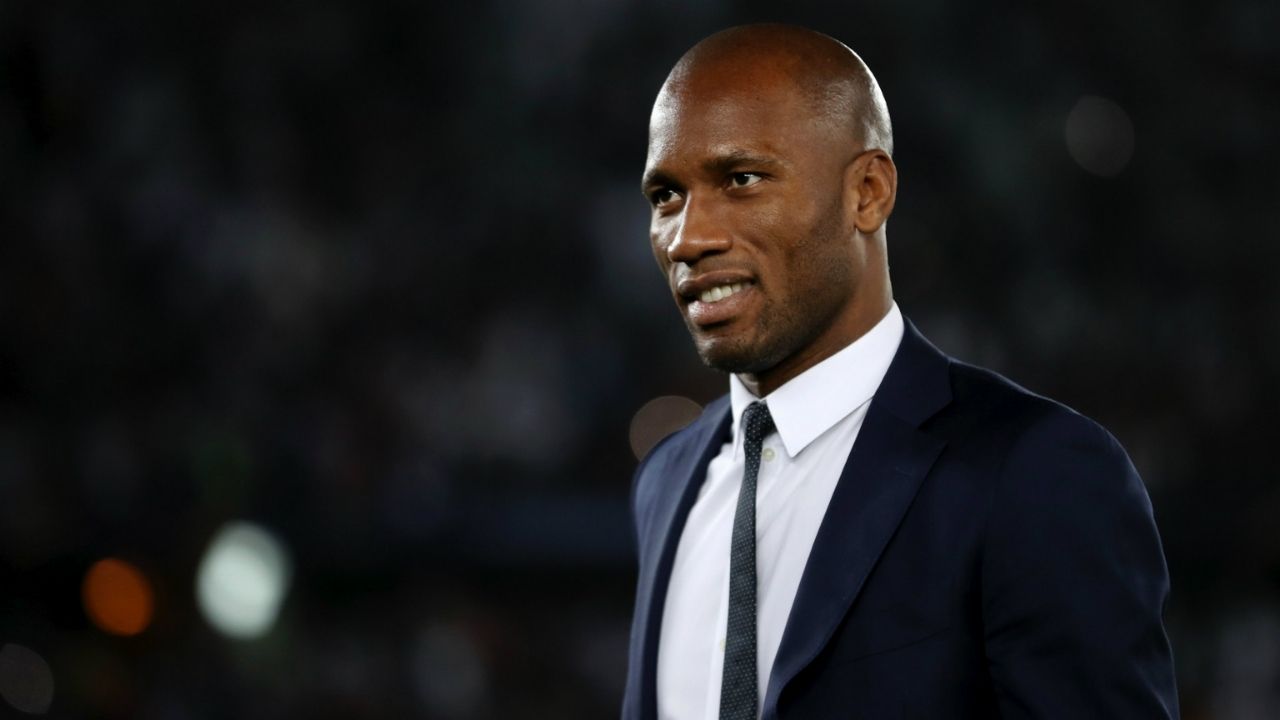 Former Chelsea striker Didier Drogba has formally submitted his candidacy to become the next president of the Ivory Coast Football Federation (FIF).

Drogba drew thousands of supporters outside the federation’s offices where he went to hand in his papers on Sunday. The elections are due to be held next month.

He is among four candidates seeking the position. They will all go through a nomination process before the final candidates are unveiled.