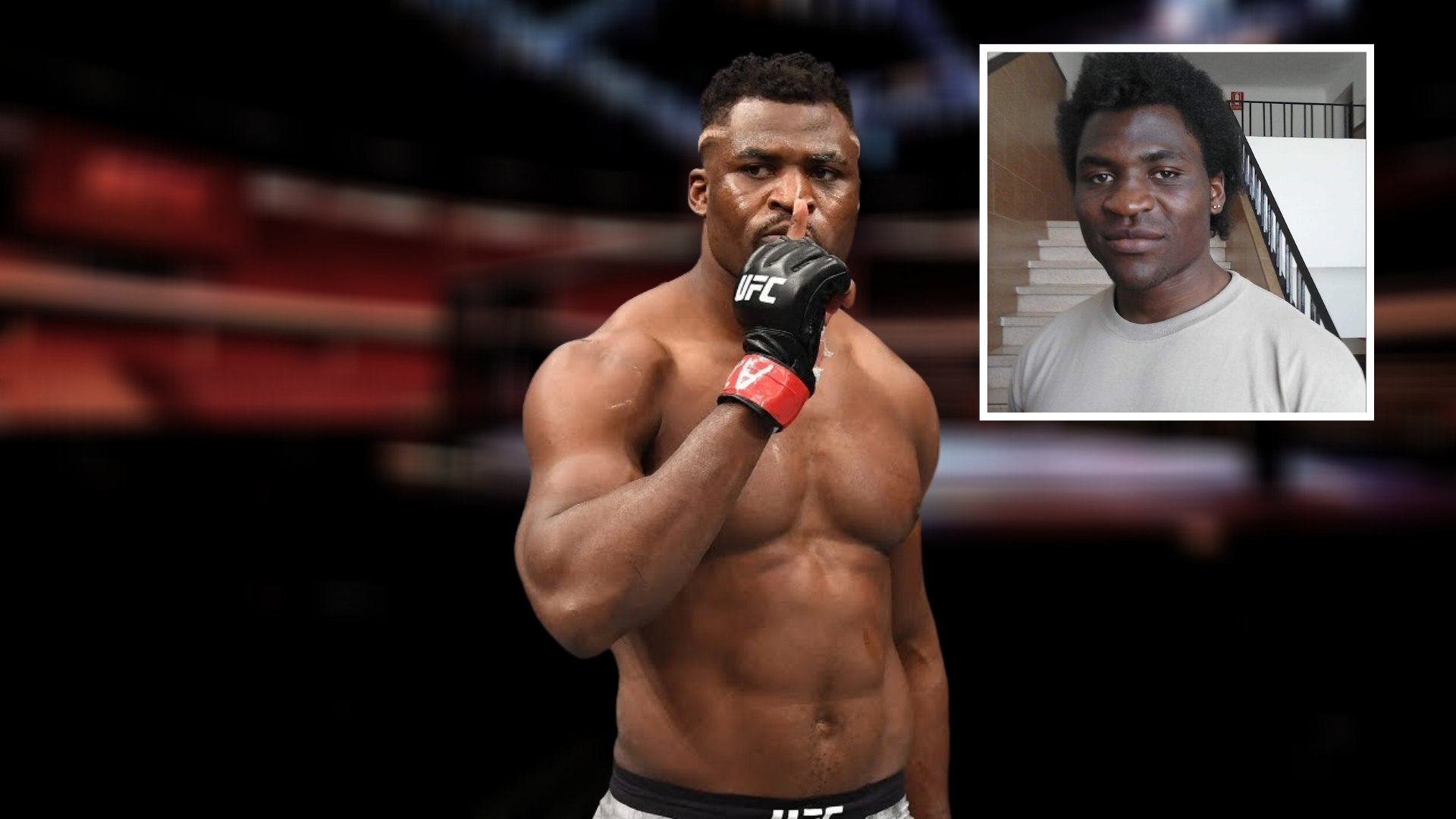 2013: 7 years ago we were freed by the Spanish homeland security after spending 2 months in jail for illegally entering on European soil by sea. This, after attempting for one year from Morocco. I had nothing by then but a dream and a faith of pursuing it.

Those voices are always around the corner to make you quit your dream and maybe your destiny. It’s up to you and only you if you let them get to your mind, but you can also reject or ignore the negativities around you and make it in your own way.

Ngannou is coming off of a more than impressive fight against at UFC 249 against Jairzinho Rozenstruik where he knocked out the previously undefeated fighter in just 20 seconds. His record improved to 15 – 3 with 11 knockouts.

Since Kamaru Usman’s historic championship victory, African fighters have become a centerpiece to the UFC. Nigerian UFC champions Kamaru Usman and Israel Adesanya have welcomed Francis Ngannou into the fold. His popularity has skyrocketed in recent months surpassing the 1.5 million followers and becoming one of the top influencers in Cameroon.

Do you think Francis Ngannou will be the next African UFC Champion?

Does your feelings about him change after hearing his story?