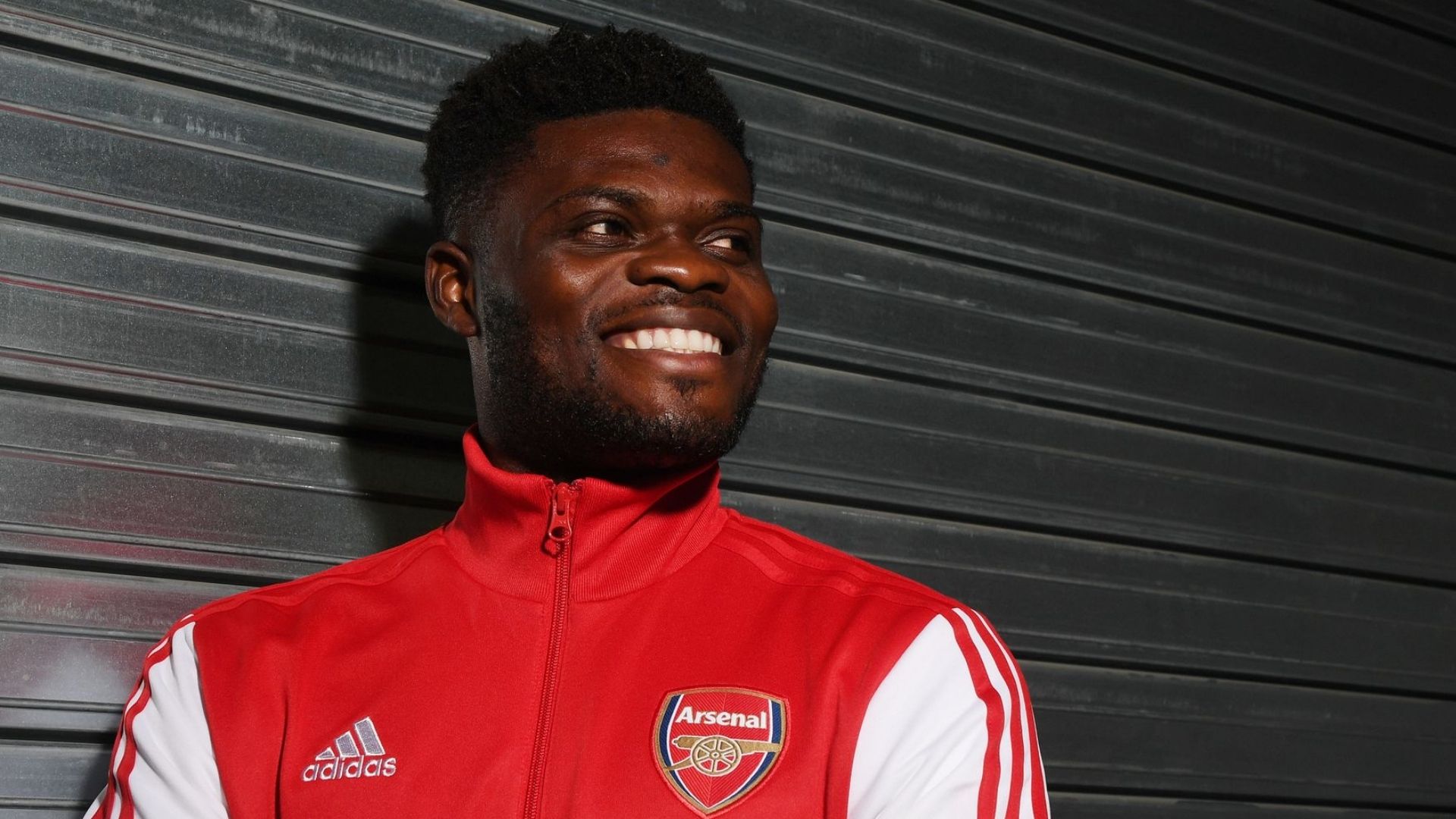 Thomas Partey’s deadline day move from Atletico Madrid to Arsenal for £45 Million is one that comes with a lot of pressure, both personally and representing his club and country well in general.

The obvious pressure is the expectations of the Gunners faithful. Partey is their marquee signing of the transfer window, a transfer that has been surrounded by a lot of speculation and drawn-out negotiations all through the summer, so he’s fully expected to come in and hit the ground running.

The £45 million price tag not only makes him Arsenal’s most expensive summer signing, but it is also the highest amount of money ever paid for a Ghanaian player ever, almost doubling the £24 million Chelsea paid for Michael Essien in 2005.

Another source of pressure will be the need to live up to and possibly surpass the aforementioned Michael Essien’s Premier League legacy. The similarities are already quite obvious, both hardworking midfielders with superb tackling ability and incredible long shots.

The English Premier League has already witnessed some of the very best talents from the Gold Coast in the past, meaning Partey has his work cut out for him if he’s to surpass their legacies and cement himself as one of the great Africans in Premier League history.

Michael Essien is, without a doubt, the greatest Ghanaian player the Premier League has ever seen, 9 years on the books of Chelsea between 2005 and 2014 and even though he was largely troubled with injuries, he still made his mark.

“The Bison” as he’s affectionately nicknamed, made 168 appearances for Chelsea playing in a variety of positions including, Central midfield, defensive midfield, right back, right wing-back, and pretty much anywhere he was needed, making him a fan favourite.

Although Essien is the bar Partey looks to pass, other Ghanaians have had more than decent Premier League careers such as Tony Yeboah, a prolific striker who made his name in Germany and had a good time in England.

Yeboah played for Leeds United for two years, scoring 24 goals in his 47 games at Elland Road, averaging just about a goal every 2 games, and also the highest goal return for a Ghanaian in Premier League history until Jordan Ayew broke the record.

Thomas Partey is not a striker, so it would be unfair to expect him to match or surpass Yeboah’s goalscoring exploits in England, what he can do is gain the level of respect he managed with the Arsenal fans, as Yeboah is considered a cult hero at Elland Road.

How does Partey Stack Up to Other Ghanian Premier League Stars?

As far as Ghanaian stars in the English Premier go, Sulley Muntari, Kevin Prince Boateng, Asamoah Gyan, and the Ayew brothers (Jordan and Andre) are the names that come to mind as players with a decent spell in England with mid-table or lower-ranked teams.

On the bright side, Partey comes to England with a big reputation, his performances for Diego Simeone’s Atletico Madrid means he’s considered one of the best defensive midfielders in the world right now and rightly so.

He comes into an Arsenal team that have no other player similar to him, a team that has been crying out for a steely midfielder since Gilberto Silva over a decade ago, he instantly solves a problem for Arteta without even stepping foot on the pitch yet.

It means he doesn’t even have to do too much to be considered a Ghanaian Premier League great, just keep his performance levels up from his Atleti days and the fans will be impressed, they are already desperate enough as it is.

Not to paint a picture that it is particularly easy to make it in the Premier League, Thomas Partey still has to level up or risk going the same way as other Ghanaian EPL flops such as Odartey Lamptey, Baba Rahman and Christian Atsu to name a few.

His move is already a big deal for Ghana and Africa. Some of the best players in the Premier League right now are Africans like Salah, Mane, Aubameyang, Mahrez, Ziyech, etc and Partey adds to that list.

The fuss surrounding his transfer and the fee involved just further shows that African players can very well compete with the very best in the world, and at the highest level, it now remains for him to live to the hype himself.