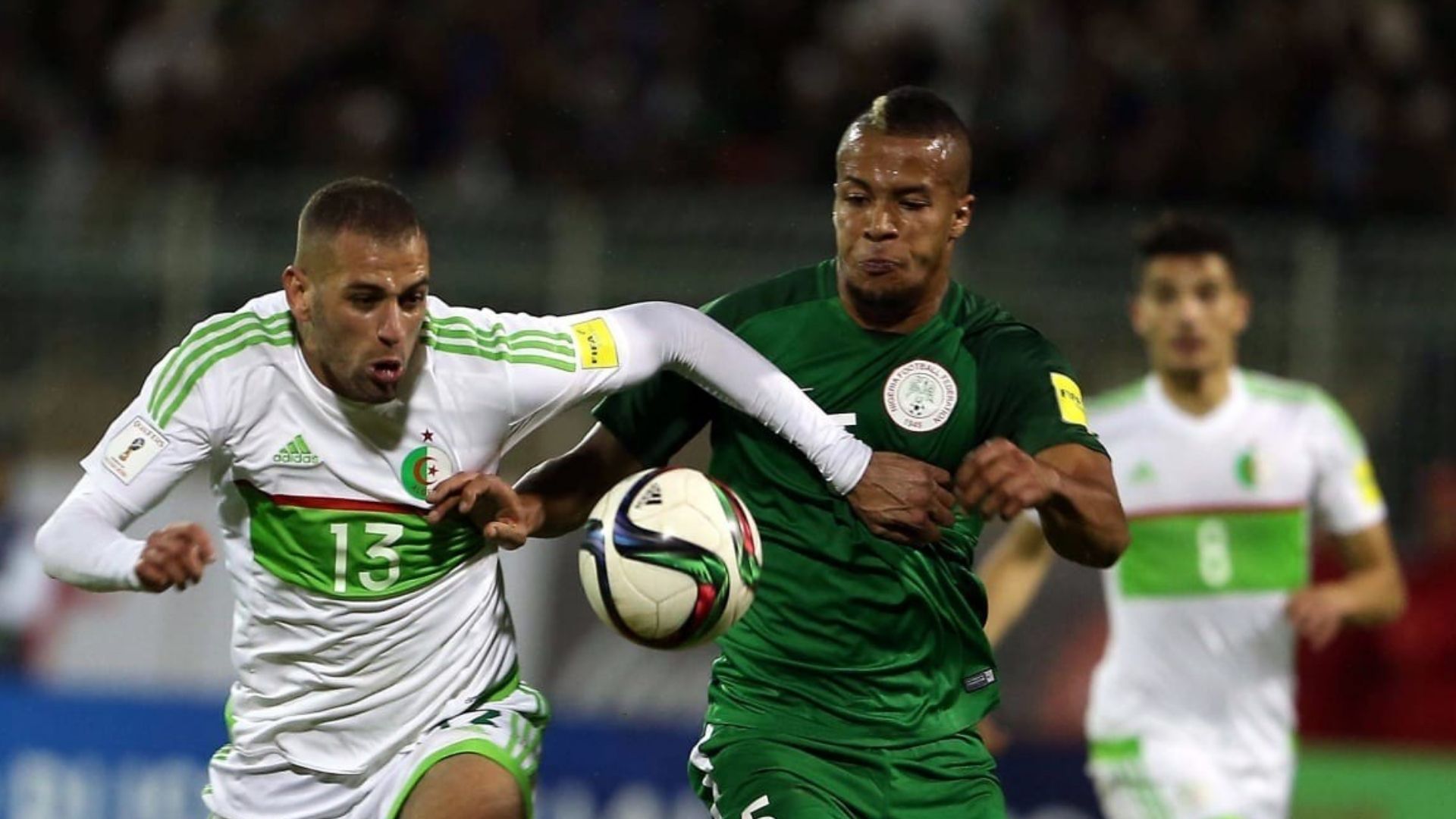 Once again the international break is upon us, meaning all major club football activities have been suspended temporarily and national teams from around the world have a chance to compete.

While most of the other continents are taking part in competitive football this week, African federations have organized friendlies to keep their teams active, setting up some potentially mouthwatering encounters.

The following are some upcoming friendly games involving African teams that every football fan must watch:

This promises to be one of the matches of the break for so many reasons, but mostly because of the sheer quality of players that are going to be on display for both countries.

This promises to be a close and tightly contested encounter even though their respective FIFA rankings suggest otherwise, as Belgium, the current world number 1, take on 60th ranked Ivory Coast.

The Red Devils of Belgium have won every single one of their last 12 games, a run that started 2 years ago, making them the overwhelming favorites to win this clash on Thursday 8th of October 2020.

Ivory Coast, on the other hand, will be hoping for some good fortune at the King Baudouin stadium in Brussels, Belgium, relying on history to repeat itself when they came from 2 goals down to earn a 2-2 draw in the only previous encounter between these two sides back in 2014.

Expect to see a lot of goals in this one, Belgian players like De Bruyne, Lukaku, Mertens and Ivorian players like Wilfried Zaha, Nicolas Pepe, Maxwell Cornet, Frank Kessié,  all top players who play consistently at the highest level of football, you definitely don’t want to miss this one.

If you need any further convincing to watch this match, the names of both teams should be enough, a literal clash of lions, the Atlas Lions of Morocco, take on the Teranga Lions of Senegal on Friday the 9th of October 2020.

The Prince Moulay Abdellah Stadium in Rabat, Morocco will witness two of the best African teams go head to head in what promises to be an exciting clash, especially for the neutrals.

Morocco is ranked 5th in Africa and 43 in the world while Senegal is Africa’s number one team, 20th in the world, and the current runner ups of the last AFCON so you can expect a feisty encounter, despite it only being just a friendly.

The two biggest stars on both teams may not be available, the current best player in Africa and Senegal talisman Sadio Mane is definitely not playing having tested positive for Coronavirus while Morocco’s star man, Hakim Ziyech is also doubtful due to injury.

That doesn’t take away from the spectacle of the match though, both teams still boast a lot of quality players, some of the best on the continent who will play a part in making this match a memorable one.

Although both teams seem to be very well matched on paper, this surprisingly has always been a very one-sided fixture, favoring the Japanese.

The four previous encounters between both sides, 2 competitive games, and 2 friendlies have seen Japan win 3 while one of the games ended in a goalless draw, as a matter of fact, Cameroon have never even scored a goal against Japan.

The Indomitable Lions of Cameroon appear to be determined to change that record. Taking a new approach to things as their coach, Antonio Conceiçao da Silva Oliveira invited 10 new players to the squad in a bid to give a new look to the team.

Japan is ranked 28th in the world compared to Cameroon’s 53rd spot, giving you a fair idea of where both teams stand right now, but that doesn’t mean we can’t expect a good game from both sides.

On Friday afternoon, the 9th of October 2020, the Samurai Blue of Japan will take on the new look Indomitable Lions of Cameroon at the Stadion Galdenwaard in Utrecht, Netherlands.

Two teams that need absolutely no introduction whatsoever, two of the most popular national teams in Africa with the most recognizable players plying their trade at the highest level of European football, Nigeria vs Algeria is always a clash of titans.

The last time these teams met, it was in an AFCON semifinal in 2019. Algeria won thanks to a late Riyad Mahrez freekick, and both nations have always had a bit of a Northern vs. Western African rivalry going, which should add more spice to this friendly match.

Nigeria is going to be without Oghenekaro Etebo and Wilfried Ndidi who are both injured and Victor Osimhen who is also exempted based after taking permission but there are still lots of exciting names to look forward to on both sides, such as Alex Iwobi, Samuel Chukwueze, Riyad Mahrez, Ismael Bennacer, and many others.

The game has been set for Friday, 9th of October 2020, at the Jacques Lemans Arena, in Austria. Another added incentive to watch will be an opportunity to witness the Super eagles in action while sporting the beautiful new jerseys for the first time.

In their quest to attain fitness level and squad cohesion ahead of their crucial AFCON qualifying matches, the Black Stars of Ghana are going to face the Maroons of Qatar in a friendly match set to take place in the European nation of Turkey.

The Ghanaians are no longer the African football powerhouse they once were, ranked 6th in Africa, 46th globally, but they should still be favorites against Qatar who are ranked 55th in the world.

Qatar does not have a lot of football heritage, their biggest achievement in recent times was winning the bid to host the 2022 world cup, and while they appear to have improved significantly, you would still expect Ghana to win this game rather comfortably.

Ghana will be without some key players on Monday the 12th of October, goalkeeper,  Richard Ofori, Striker John Antwi, and left-back, Lumor Agbenyenu are all absent because of inability to secure a Visa to enter into Turkey.

Which match-up are you most looking forward to?