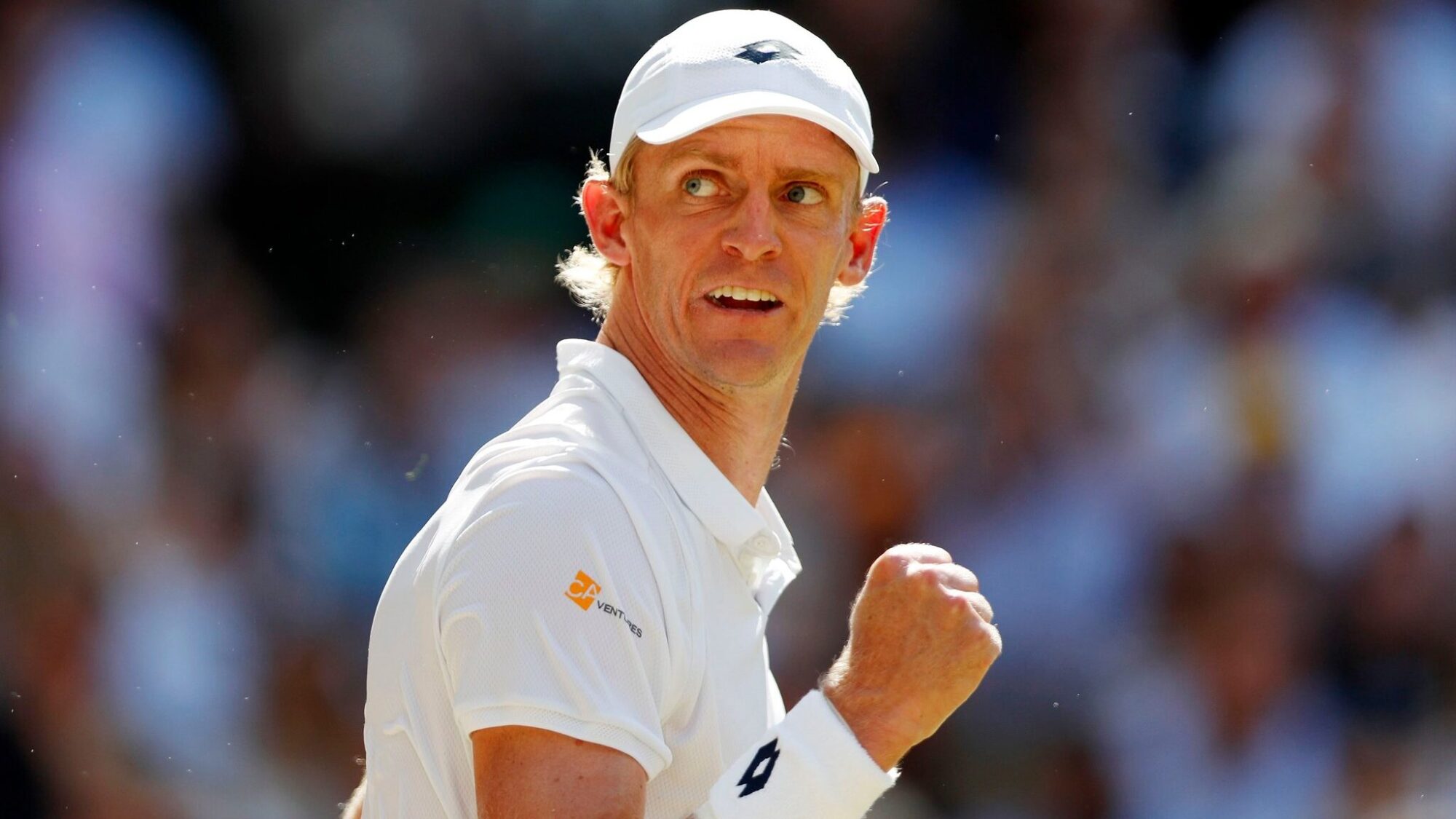 Standing at a towering 6 foot 8 inches (203.2cm), South African Born Kevin Anderson is notably one of the tallest professional tennis players ever. His impressive stature might awe the average passerby, but on the tennis court, he shocked the world.

Certified legends like Roger Federer, Rafael Nadal, Andy Murry, and Novak Djokovic have dominated the world of male tennis for the best part of the last decade; and rightfully so. They are simply the best players in the world, winning on big stages and doing the almost impossible.

In-between their dominant tenure, the world of tennis has seen others like Stan Wawrinka, Marin Čilić, David Ferrer and Dominic Thiem make a name for themselves.

However, you can add one African to that list. South Africa’s Kevin Anderson has also made a name for himself in the world of tennis, making an entire continent proud.

He’s rubbed shoulders with the giants of tennis. Recording remarkable wins against icons of the game; making an impression that would be everlasting in the ‘sands of time.’

He has reached the final of two grand slam tournaments- The Wimbledon and the Us Open.

In the 2018 Wimbledon semifinals, Anderson reached his second major final by defeating American John Isner in the second-longest match in the history of major tournaments. The match lasted 6 hours and 36 minutes and is an instant classic not just because of its length, but because of the sheer grit that both players showed throughout the competition.

Born in Johannesburg, South Africa, Anderson moved to the United States at a very young age. He wasted no time in showing his skills even at a tender age as a tennis player.

At the age of six, he picked up a racket, soon becoming a highly rated tennis player. He soared past his peers, while also getting wins over much more experienced players.

By the time he was 12, Kevin Anderson was a notable presence on the junior circuit. He frequently faced off against a young Rafael Nadal.

Down but Not Out

His impressive stature might give him a boost on the basketball court, but his height is considered a weakness in tennis. However, that hasn’t stopped him from showing the world that Africans can thrive even in the most difficult of situations.

A remarkable comeback victory against Roger Federer in 2018 at Wimbledon marks one of the major highlights of Kevin Anderson’s well-documented career.

“I was down two sets to love and I thought I was playing much better in the second set, even though I lost it,” said Anderson to reporters after that epic encounter.

“In the third set I took the thoughts of winning or losing, and what I needed to do to win the match, I looked to put that out of my mind and focused what I could do in the present and I think that was obviously key for the match,” he added.

“When you have a two sets to love lead the chances of you winning the match are historically very high, because when you are down and the player trailing it is really tough to put it out of your mind.”

“But I thought I did a really good job that day and I did it against arguably the greatest player to have ever played at Wimbledon so that definitely meant a lot to me.”

Anderson has proven to be an inspiration for Africans all over the world as tennis kids from Lagos, Yaounde, Dakar, Johannesburg and in many other places and Cities in Africa want to participate in ATP tournaments and in the grand slam like Kevin Anderson, an African striving in a tough terrain in the world of tennis.