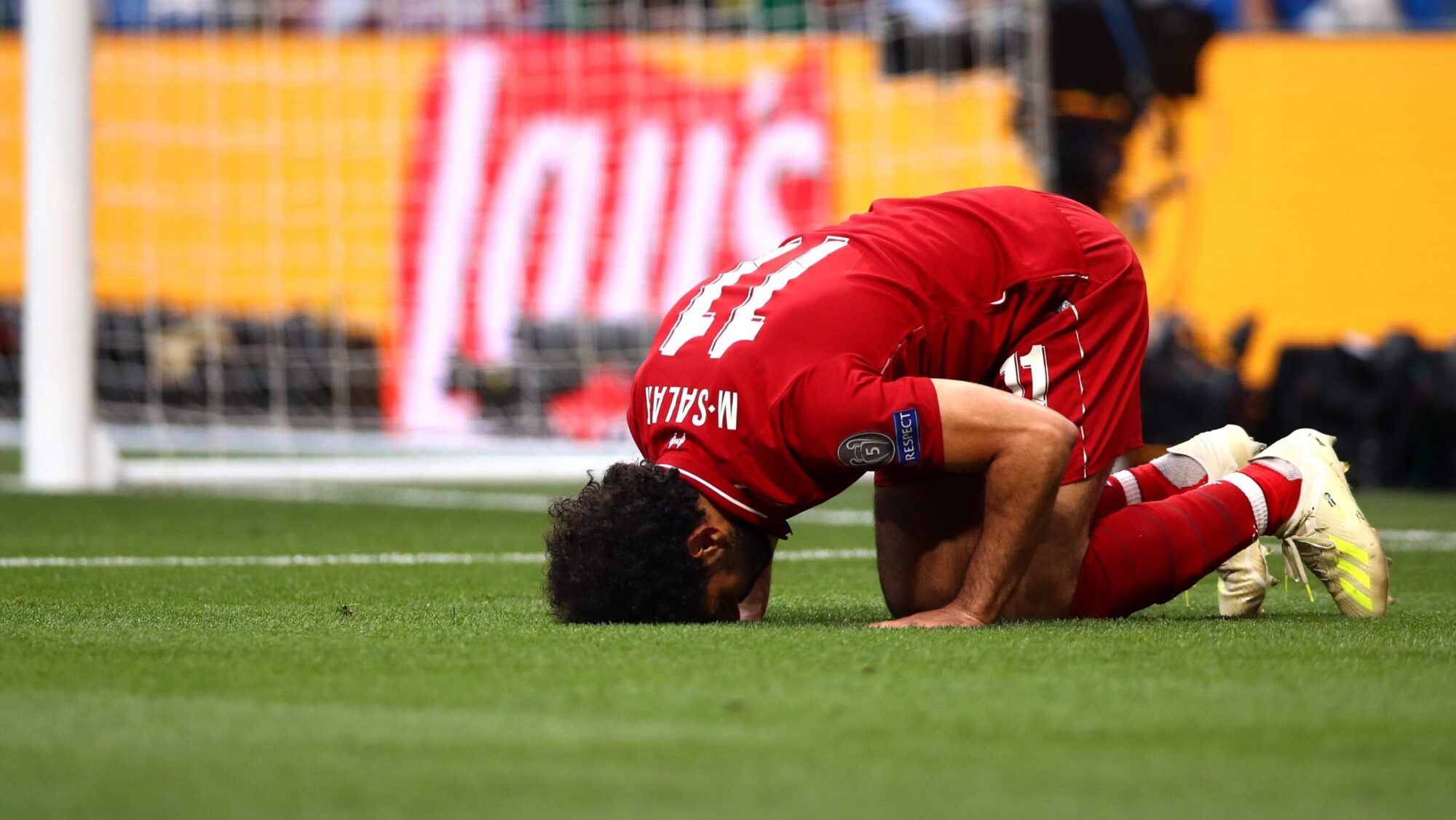 According to a Stanford University study, since Mo Salah joined Liverpool, hate crimes in the Merseyside area have decreased by 19%.

The researchers at Stanford University discovered a correlation between the time that Egyptian forward Mohammad Salah joined Liverpool back in June 2017 and a sharp decline of Islamophobia and hate crimes in Liverpool.

“By watching games, post-game interviews, promotional videos released by the club, and content on Salah’s social media pages, fans are exposed to rich information about Salah’s life on and off the field. Viewers see what a Muslim prayer looks like, perhaps for the first time, when Salah scores.”

Stanford Researchers on why we see this downward trend

Mohamed Salah is a proud Muslim who frequently shares openly about his faith through on-pitch prayers, postgame interviews, and on his social media.

The scope of the research was enormous. The study used a mix of police data in the area, 15 million tweets from soccer fans and surveyed over 8,000 people who identify as Liverpool fans.

Islamophobia has been an increasing issue in the UK since the September 11, 2001 attacks on the World Trade Center in the United States. 60% of the UK public responded to a survey conducted by YouGov between 2015-2017 saying that Islam clashes with British values.

The study concluded, “that positive exposure to famous members of an outgroup can mitigate prejudiced attitudes and behaviors, potentially through the provision of new information delivered in an empathy-inducing manner.”

Since Salah’s return to the Premier League in 2017, Salah has scored 91 goals in 144 appearances for Liverpool. He has also led the team to a UEFA Champions League Title, UEFA Super League Title, and a FIFA Club World Cup Title.

On the International stage, he joined the Egyptian senior team back in 2011 and has since made 67 appearances and scored 41 points becoming Egypt’s all-time highest scorer in both the World Cup and the African Cup of Nations.

Add his Premier League Golden Boot and back-to-back African Player of the Year Awards and it goes without saying that his accomplishments could change the hearts and minds of fans.

Do you believe in ‘The Salah Effect’?