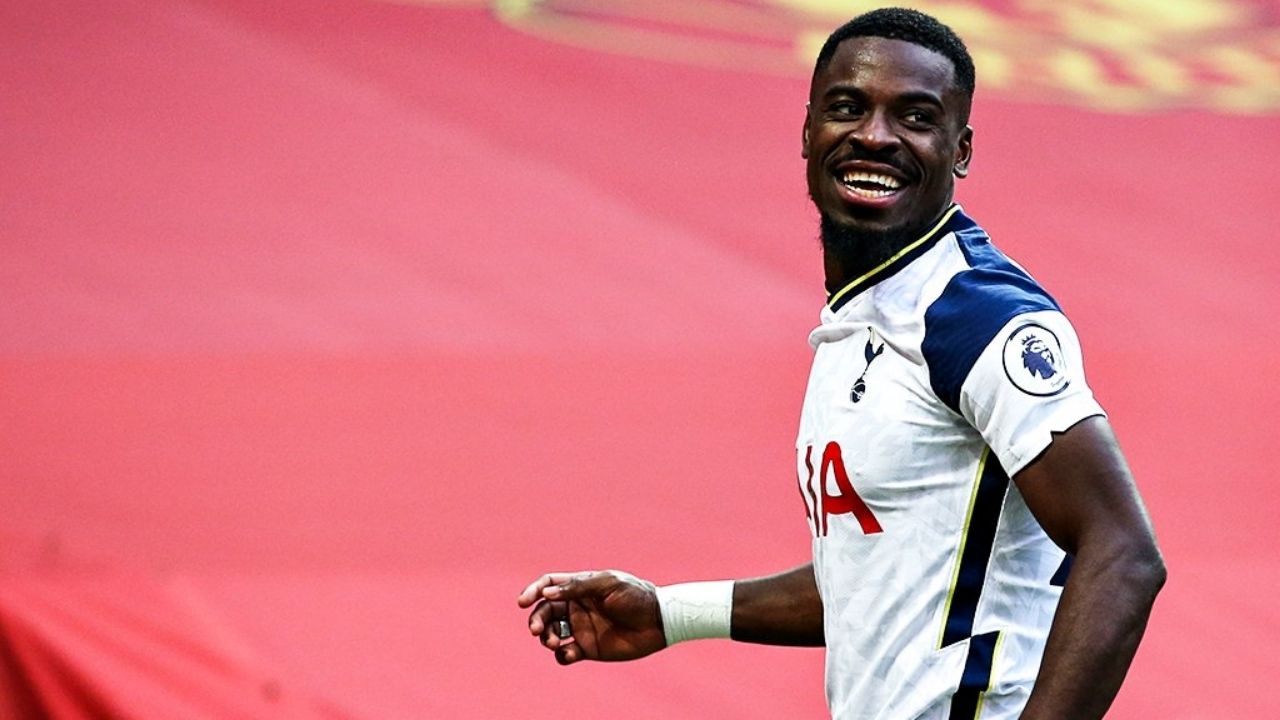 The top leagues in European football are full of top talents from the beautiful continent of Africa, these players have a habit of lighting up the league:

Without a doubt one of the best players in the world right now, Mo Salah showed his class in a disastrous Liverpool performance.

The champions of England were trashed 7-2 by Aston Villa on Sunday, and while it was a terrible performance from the team overall, Salah had a good game, netting a brace.

Ivorian right-back, Serge Aurier has been subject to criticism in the past for his below-par performances and he even appeared to have lost his place in the Tottenham squad to new signing, Matt Doherty.

However, Aurier proved his doubters wrong on Sunday at Old Trafford, when Spurs ripped through Manchester United 6-1, he put up a solid defensive performance and got amongst the goals, scoring the 5th goal.

Premier League fans are familiar with Mbwana Samatta from his time with Aston Villa last season, and while he failed to live up to expectations in England, he’s hit the ground running in Turkey.

His first start for his new club, Fernabahce, saw him score a critical brace, leading to a 2-1 home win against Karagumruk, making the Tanzanian striker an instant hit with the Fernabahce fans.

Moroccan right back, Achraf Hakimi has quickly become one of the best fullbacks in the world over the past few months, and he showed why again on Sunday with a superb performance.

Hakimi played the full 90 minutes for Inter Milan in the 1-1 draw against Lazio at the Stadio Olimpico, and while he neither scored nor assisted, he terrorized the opposition with his pace and crossing ability.

Known for his endless energy and superb tackling ability, Idrissa Gueye is one of the best defensive midfielders in the game right now. Still, he’s certainly not known for his goalscoring.

Gueye came off the bench to score PSG’s 5th goal in a 6-1 demolition of Angers on Friday, and he’s on course to win another Ligue 1 title.

Having already looked like he was out of favor at Everton because of the new signings, Alex Iwobi grabbed his chance to stake a claim in the squad with both hands on Saturday as the Toffees beat Brighton, four goals to two.

Iwobi was brought on for Richarlison, who was forced off by an injury 25 minutes in. He didn’t waste his opportunity to impress, assisting a goal, and being a crucial part of the Everton attack, earning himself an impressive match rating of 7/10.

Nigerian winger, Samuel Kalu, has been touted for a while as a potential world-beater, and while he’s not lived up to that tag yet, he still shows his quality from time to time as he did on Saturday.

He played an integral part and was one of the best players on the pitch as Bordeaux thrashed Dijon 3-0 in the French Ligue 1, capping his performance with a very well taken goal.

Simy Nwankwo led Crotone back to the Serie A with his goals, finishing as the 2nd division’s top scorer last season, and many doubted if he could replicate the form against the big boys of the 1st division, and his performance on Saturday will go a long way to prove the doubters wrong.

Crotone got dismantled at the Bentegodi, losing 4-1 away to Sassuolo but Simy Nwankwo was their only silver lining, scoring their only goal from the penalty spot and just being a menace in general to the Sassuolo defence.

Malian midfielder Amadou Haidara is very quickly developing a reputation as a solid defensive midfielder with his performances for RB Leipzig so far this season and could be the next big export out of the club.

Haidara has played the full 90 minutes in all 4 of Leipzig’s games this season, the last of which saw him put in another solid performance in the 4-0 thrashing of Schalke, earning himself a 7.1 match rating.

Moroccan center forward Yousef El Arabi is a well-known name to African football enthusiasts, mostly from his time in the Spanish La Liga, and although he’s now 33 years old and playing for Olympiakos, he’s still banging in the goals.

The striker helped dig the Greek giants out of a precarious situation as they were trailing by a single goal away at PAS Gianina, El Arabi scored the equalizer to earn them a point, his second goal in 3 league games.