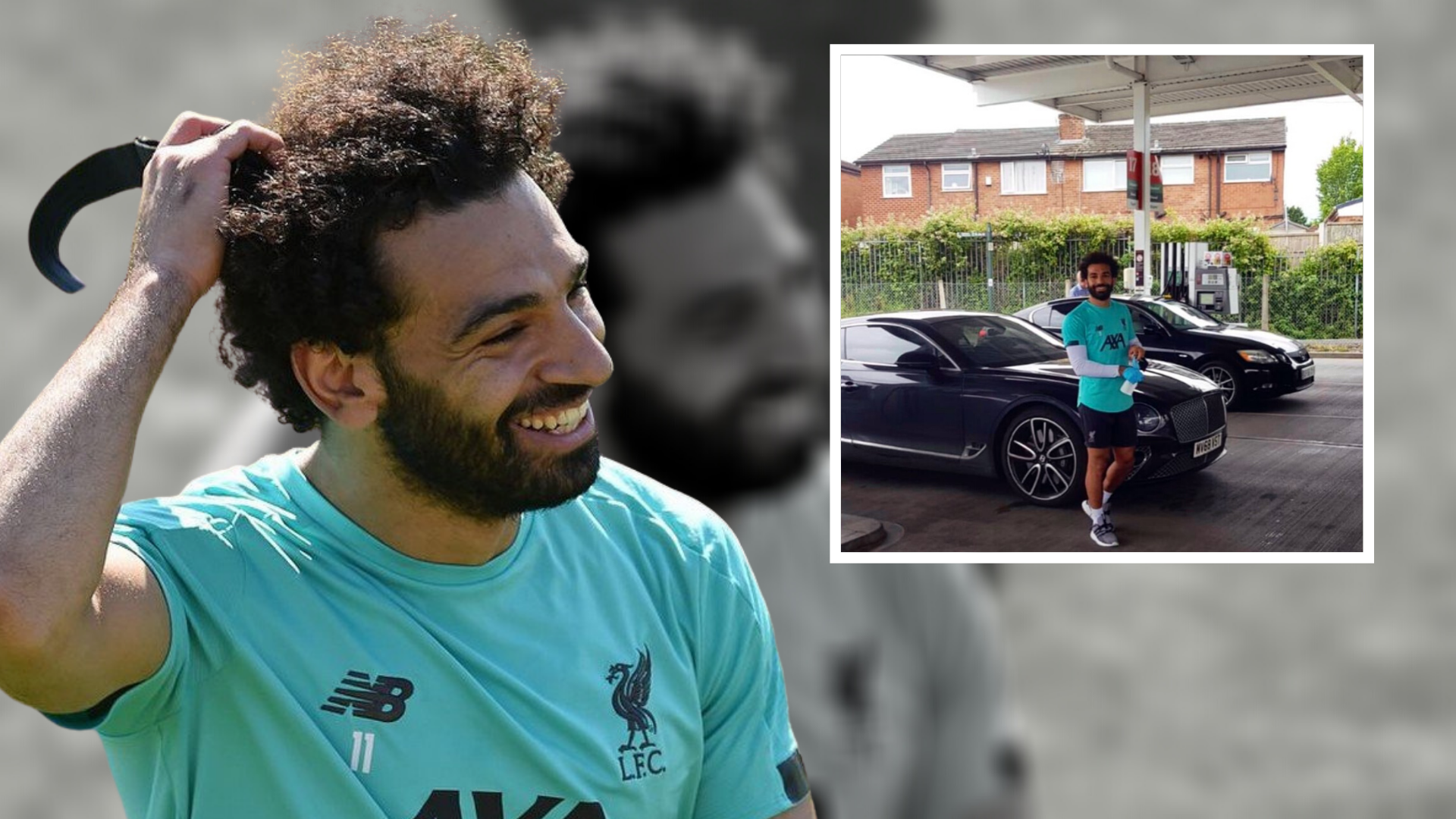 Comments filled the twitterverse applauding the 2 time BBC African Player of the Year for his selflessness.

Not everyone was impressed with Salah’s gesture. Fellow teammate Dejan Lovren also joined in on the conversation to poke fun at Salah. Apparently, Salah’s not this generous with his teammates…

Forget his reputation for being cheap, the Egyptian forward has made quite a splash in both the European leagues and the international stage. Since his return to the Premier League in 2017, Salah has scored 91 goals in 144 appearances for Liverpool. He joined the senior Egyptian team back in 2011 and has since made 67 appearances and scored 41 points becoming Egypt’s all-time highest scorer in both the World Cup and the African Cup of Nations.

This week, the Premier League opened up for friendly signifying a quick return to regular season play. Mohammed salah already has 16 goals so far this season in the premier league. He scored 22 goals in the previous season, tied for top scorer with fellow Africa players Mane and Aubameyang.

Will Salah return to the pitch and wow fans yet again?

Does this kind gesture change your opinion of the African superstar?