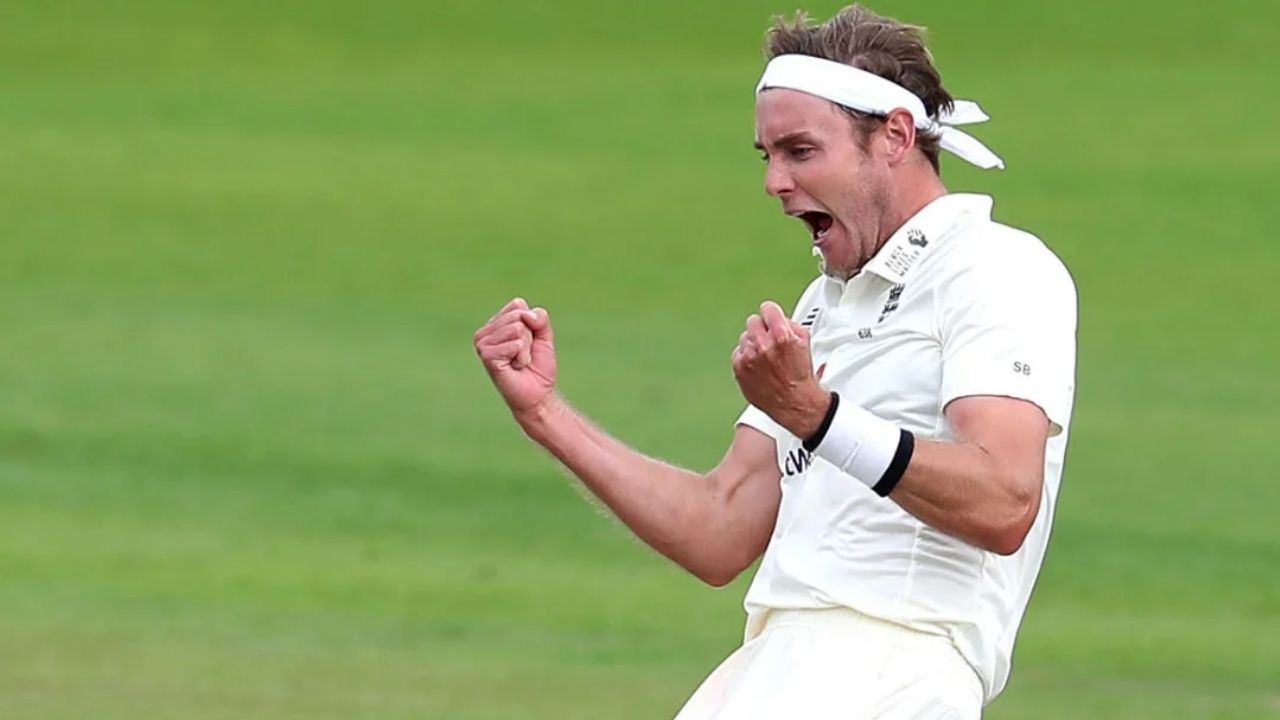 Stuart Broad says he is bowling “as well as ever” after he took his 500th Test wicket as England wrapped up a series victory against West Indies at Emirates Old Trafford.

Broad, 34, who was not selected for the first Test of the series, which West Indies won, has played a key role in England’s 2-1 Wisden Trophy success.