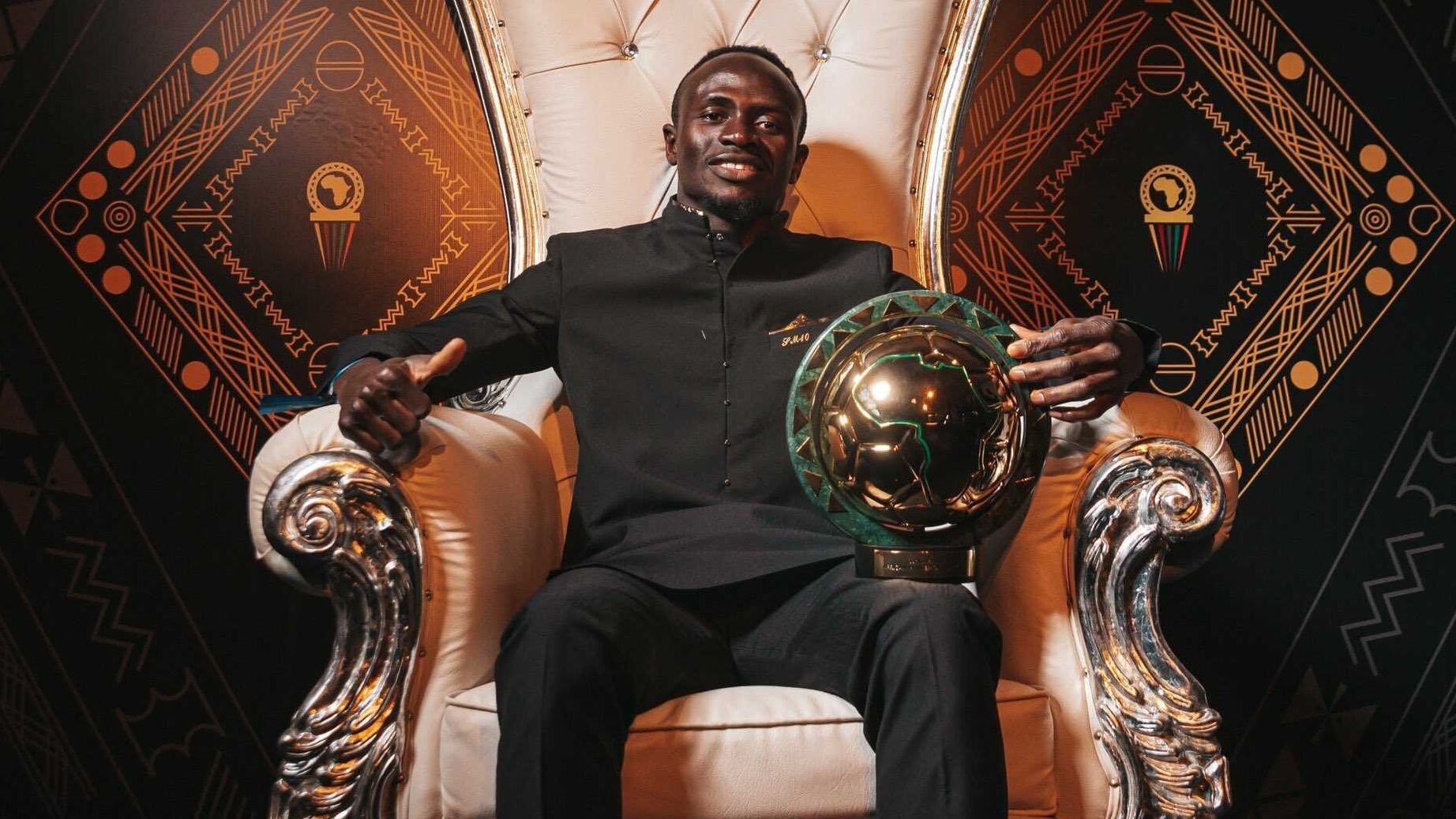 The region of West Africa is home to traditional powerhouses in African football like Nigeria, Senegal, Ghana, and Ivory Coast.

We bring to you the best footballers from this region:

The reigning African Footballer of the Year is the toast of everyone. His career has been on the continued rise. Many believe he should have won the Ballon d’Or award in 2019 instead of Lionel Messi. Never the less, he finished 4th. He helped Liverpool win the Champions League in the 2018/2019 season, adding the 2019/2020 Premier League title as well with seven games to spare. In between that, Sadio Mane’s Liverpool also won the Club World cup and the UEFA Super Cup. He is known for his pace, dribbling, and goal-scoring efficiency even as a winger. He set the record for the fastest hat trick scored by a player in the Premier League while still playing for Southampton against Aston Villa.

He was the joint highest goal scorer in the 2018/2019 Premier League season; surely, there is none better than Sadio Mane from West Africa.

Koulibaly is a highly sought after defender commanding a transfer fee in the region of €95 million as Liverpool, Manchester United and Manchester City all struggle for his signature.

He is certainly Napoli’s best player and his imposing presence at the back for Genaro Gattuso’s side has helped Naples to keep going stronger.

Atletico Madrid’s trusted midfield enforcer is the real deal. He is one of the best defensive midfielders in the world, and very good at breaking opposition attack. In 2011, he signed a contract with Atlético Madrid and loans to Mallorca and Almería followed, before eventually returning to Atlético Madrid.

Partey made his first-team debut for Madrid in 2015, and he has backed his performances with consistency.

In joint third position with Partey is another midfielder in the Nigerian, Wilfried Ndidi.

Since joining Leicester City from Genk, the Foxes have barely missed Ngolo Kante.

Ndidi shields the back four so effortlessly and he is assured and composed on the ball. No player has made more tackles and interceptions than Ndidi since the 2018/2019 season. It’s not surprising that the Super Eagles of Nigeria midfielder is wanted by Chelsea, Manchester United and Manchester City.

The Ivorian cost Arsenal £72 million having signed from French outfit Lille where he shone like a million stars with 22 goals scored. He is a trick star and a set-piece specialist, scoring two free-kicks for Arsenal in a match in the European league during the 2019/2020 campaign.

He has contributed to 16 Goals & assists for Arsenal this season, forcing opponents to commit fouls. He is also one of the few players to dribble past Liverpool’s Virgil Van Dijk.

The top scorer at the 2019 African Cup of Nations plays for perhaps the biggest club in the Premier League, Manchester United, where he has proven to be a very shrewd signing as Ole Gunnar Solskjaer’s side battle to qualify for the 2020/2021 Champions League campaign.

The Nigerian forward was also the top scorer during the 2019 African cup of Nations qualifying series, proving his consistently & abilities.

Odion Ighalo’s goal for Manchester United against Norwich City in the FA Cup on Saturday means that the ex-Nigeria striker has equaled a club record that has stood for 95 years.

In netting against the Canaries, Ighalo became only the second player in the club’s history to have scored in each of his first four competitive starts for the Red Devils

The former Manchester United winger is a torn in the flesh of defenders. Zaha is pacy fluid with his dribbles and mercurial.

He now plays for Crystal Palace and has continued to be a subject of interest from other Premier League clubs like Arsenal, Tottenham Hotspur, and Everton.

There are not many strikers from West Africa commanding a transfer fee as high as 50 million pounds.  The Lille forward is hot in demand and rightly so. He was named Lille’s best player for the 2019/2020 season while also being named the best African player in the French League.

What more? Osimhen is a world cup winner at FIFA U-17 level, and he is the record goalscorer at U-17 World cups.

Perhaps the best left footer on this list. He has drawn comparisons with Lionel Messi and Arjen Robben due to his style of play. At just 21 years old, many look to his as the future of Nigerian and African football as a whole.

Chukwueze is one of the shining lights for the yellow submarines as they chase champions league qualification in the competitive Spanish league.

He is pacy and skillful and loves to cut in from the right, just like Robben. He is also comfortable playing from the right and left as well as through the middle.

The former Super Eagles of Nigeria winger has a well-storied career. From his days as a wunderkind playing for Wigan. The former England Youth international won the African cup of Nations for Nigeria in 2013, a tournament he starred in. He won the Premier League and FA Cup with Chelsea under the guidance of Antonio Conte who converted him to a right wing-back. The pair are now together at Inter Milan as they look to challenge and dispose of Juventus as Serie A champions for the 2020/2021 season.

The Ayew brothers (Jordan and Andre) are children of the great Abedi Pele. Their family has a rich football heritage.

Jordan Ayew joined Marseille as a teenager in 2006.

Ayew scored a  goal against Nice at the Stade Vélodrome on in 2011,  in a match which saw his elder brother André Ayew score a hat-trick. On 1 November 2011, Jordan and André both started a UEFA Champions League match for the first time against Arsenal. Andre Ayew & Jordan Ayew are largely loved by Ghanians all over the world and appreciate their contributions to the National team.

The pair also played together for Swansea in the Premier League.

Marega has become a regular starter for Porto and won a league title with the Portuguese outfit.

Marega scored a goal in six consecutive appearances in the 2018–19 UEFA Champions League, ending with one in a 3–1 win over A.S. Roma, helping  Porto to reach  the quarter-finals for the first time in four years.