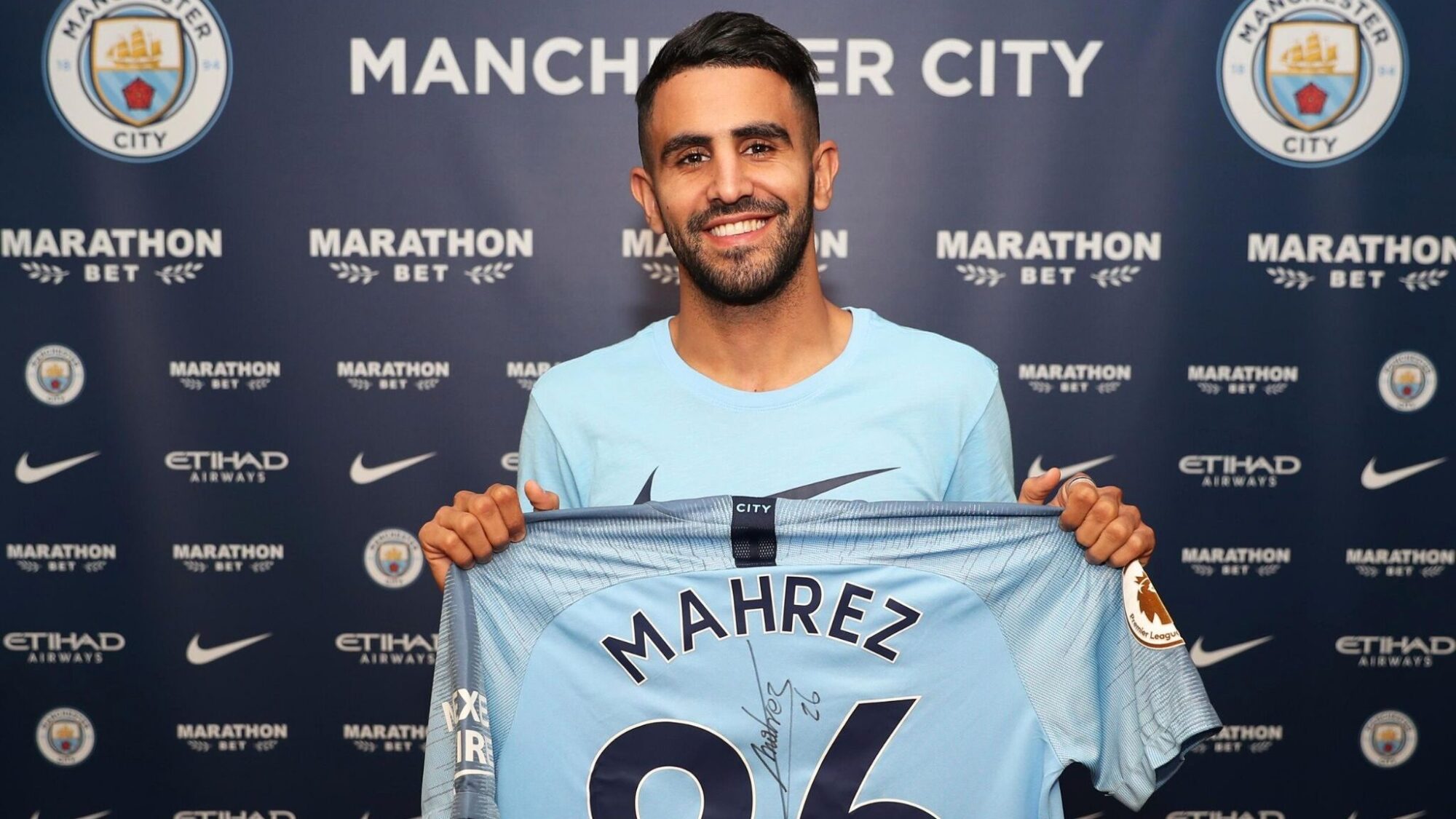 Africa possesses multitudes of football talents who ply their trade in Africa and various parts of the world. This is why some African players are the most sought after on the transfer market.

There have been some astronomical deals with Africans on the soccer transfer window. Without further ado, these are the top five most expensive football transfers by Africans of all time.

Keita earned a reputation as one of the best Bundesliga midfielders during a stint at Red Bull Leipzig. His performances attracted the attention of Premier League giants Liverpool.

After a long transfer-saga, Liverpool secured a £52m deal to bring Keita to Anfield. However, his debut season at the club was marred by injury problems. He struggled to find consistency as he adapted to the demand of the English game.

The Gabonese enjoyed a prolific spell in Germany with Dortmund, winning the Bundesliga Golden Boot in 2016/17. His outstanding performances prompted Arsenal to spend a, then club-record of £56m to bring the forward to the Emirates in January 2018. Aubameyang adapted swiftly to life in English football. In his first six months, Aubameyand scored ten goals in 13 appearances for Arsenal. He continued in a similar vein in his first full season. Last season, Aubameyang scored an outstanding 31 goals in all competitions and shared the Premier League golden boot with fellow Africans Mohammed Salah and Sadio Mane.

Prior to his big-money move, The DR Congo striker enjoyed a prolific spell at Spanish side Villarreal scoring 32 goals in 74 La Liga appearances. His move to Chinese Super League outfit Beijing Gouan at the time made him the most expensive African footballer of all-time in 2018. His debut season at the club began in impressive fashion. Bakambu scored 23 goals in 28 appearances for the Beijing side and won the Chinese FA Cup.

The Algerian star joined Pep Guardiola’s star-studded side from Leicester City in the summer of 2018. Manchester City spent a club-record £67.8m. Mahrez scored 12 goals and provided a further 12 assists as City won an incredible domestic treble in his first season at the Etihad. Though the 28-year-old was unsettled as a result of limited playing time, he would hope for increased opportunities in the coming years.

Nicolas Pepe became the most expensive African last summer when he left Lille for Arsenal after scoring 22 goals and contributing 11 assists in Ligue 1, prompting interest from elite clubs around Europe. However, Arsenal secured the signature of the 25-year-old for the sum of £75m.

Is there any other deals you think should be on this list?