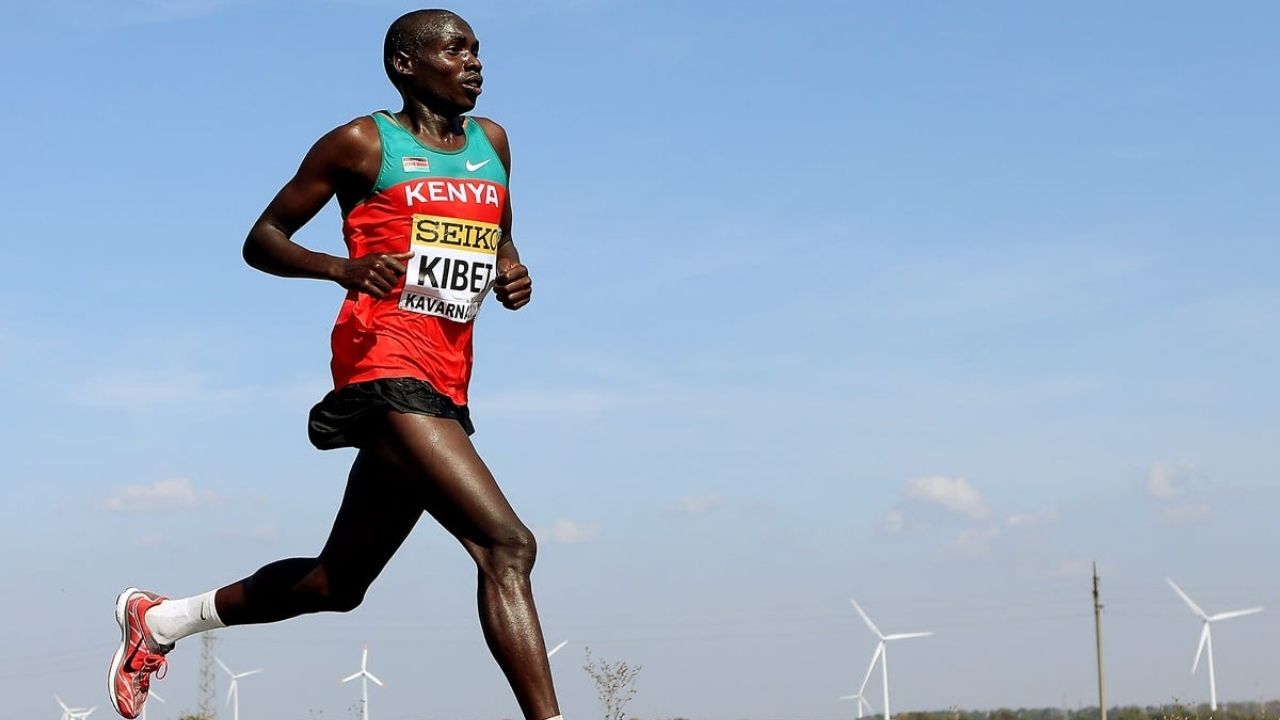 Since running events were introduced into the Olympic games which is the world’s leading sporting event in 1896, majority of the top performers have emerged from European countries like the USA, Great Britain amongst other European countries of the world.

South Africa however became the first African nation to participate in the Olympic games in 1904 and it was not until their appearance in the 1908 edition which held in London that their athlete Reggie Walker finished with gold in the 100 meters race category.

Ever since the exposure of Africans to world athletics, the performances and standards have changed drastically. Of all the 57 African countries, East African giants Kenya and Ethiopia have dominated the long-distance running world.

Several sports scientists and anthropologists have conducted research as to why these countries outwit other top-performing nations despite the latter’s head start in the sport way before these African divisions. Here are a few highlights to the possible factors:

One of the likely explanations for the dominance of eastern Africa nations like Kenya and Ethiopia in long-distance races can be attributed to the existence of several locations with high altitude. It is of no surprise that even the highest point in Africa which is Mount Kilimanjaro is situated in Tanzania, an eastern African country.

In the last three Olympic games, athletes from Kenya and Ethiopia have won two-thirds of all gold medals in long-distance running events from the 800m category upwards. Despite advanced and modern technologies combined with unbeatable knowledge in sports science, the rest of the world combined still can’t come close to matching these east African runners.

Iten, Kaptagat, and Eldoret are towns in the Republic of Kenya that sit at an elevation of 2000 meters – 2500 meters and are used as training centers by Kenyan long-distance runners.

Practicing at high altitudes at these locations where the air is thin makes it harder to run due to the low oxygen levels, which makes these runners stand at an obvious advantage.

The towns of Bekoji and Addis Ababa in Ethiopia are also known to possess these high elevations.

Scientifically, those who spend a greater part of their lives living at high altitudes train their lungs to improve their capacity. For athletes, it buys them that extra oxygen when they find themselves at ground level, which also speeds them along in the process.

It is not to say that Kenya and Ethiopia are the only nations in the world with established high elevations, countries like Switzerland and Nepal also have similar high-level locations, but it is probably the long-term use of these highlands for an extended period of time as their only option of practice that has put these African nations way ahead of their oppositions.

Another finding has it that those who were born and raised at high altitudes will produce larger red blood cells and in higher numbers, which in turn, increases oxygen delivery to their muscles and boosts overall performance.

A tourist once visited the town of Iten in one of his curious adventures to determine what gives these sects of African athletes the edge in long-distance races over their opponents. Without needing results from the survey conducted by the tourist, it is of no hidden fact that before African countries gained independence from their colonial masters, they were forced to walk barefooted. Even a few years before they got exposed to the modern-day way of life, they would still travel and randomly run long distances without footwear.

Living most of one’s life without protective cushioning under one’s feet means you learn to connect with the ground and move more efficiently as the brain rapidly responds to the senses on the soles of your feet.

If you ask the average Kenyans themselves the secret behind their unmatched athletic prowess in long-distance races, the majority would profess about how they ran to and from school every day as opposed to riding on buses or in their parent’s cars; not to say they all have the privilege anyway as the majority of these long-distance runners are usually from the poor and rural backgrounds.

A more realistic physiological finding about these long-distance runners is the fact that they have a lesser mass for their height, longer legs, skinnier calves, thin ankles, shorter torsos, and more slender limbs, all of which are physiological traits that make them efficient runners especially over long distances. It could be argued that there is a possibility of finding some or all of these traits in few other athletes who don’t match up to the Kenyans and Ethiopians; what would seem to be at play, however, is the indulgence in early training by these African athletes.

One of the long-distance racing coaches was inquired on how the athletes perform so well, in his response, he said it takes any athlete about ten years to build their aerobic house and to have enough of an endurance base to run long distances. He further stated that by the time a Kenyan is 16, he has built his aerobic house. This statement further cements the fact that early indulgent and long-time consistency has been a key factor in the promising performances by these east African athletes.

One more winning aid that cannot and should not be overlooked is the nutritional habits east African athletes practice, making them some of the healthiest runners on the globe. By getting almost all their nutrients from vegetables, only eating protein-rich foods like beef four times a week, and a high-carbohydrate and a low-fat diet all seem to aid their running. Generally, the staple diets of Kenyans runners include stiff porridge made from maize, green leafy vegetables, milk, kidney beans, and eggs.

In a decisive roundup, it can be said that Kenya’s long-distance runners have a psychological and social advantage because they now see themselves as unbeatable on the global stage. This factor developed among them because they have an aura of invincibility in their own minds.

Eliud Kipchoge, a long-distance runner who competes in the marathon and formally the 5000 meters, is currently the world record holder as of the 2018 Berlin Marathon with a record time of 2:01:39, and female compatriot Gladys Cherono also finished first in the same marathon event with a time of 2:18:11. Their successes may be attributed to a unique interplay between nature and nurture, coupled with their genetics, physiology, nutrition, coaching, and physical trait being the secret behind their athletic success.